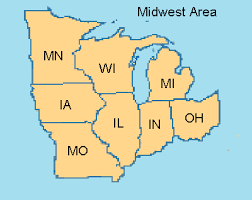 Where Home Ownership Rates Are Highest

The home ownership rate has steadily fallen over the last few years since last peaking in the first quarter of 2005 at 69.1 percent.

Here’s a closer look at the home ownership rate among different demographics, according to the second quarter U.S. Census Bureau housing data: