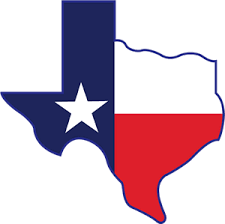 Texas ranks top as the most affordable housing market in the country, and record low interest rates on loans in recent weeks has pushed affordability even higher in the Lone Star State.

But while Texas ranks as the most affordable market now, housing experts say other states are gradually narrowing that gap. The national median home price dropped 25 percent from 2006 and 2011, according to Gaines. Meanwhile, Texas’ median home prices increased 4 percent in that period. Gaines says that Texas may see a decrease in its affordability as home prices begin to rise faster than incomes in some areas.