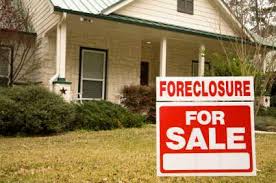 For example, agency inspectors found that foreclosed homes in minority neighborhoods were 82 percent more likely to have broken or boarded-up windows than homes in predominantly white neighborhoods.

“The proper maintenance and marketing of [foreclosed] properties is a key factor in the sale of homes to families rather than to investors,” Shanna Smith, NFHA President and CEO, said on a recent conference call about the group’s findings.

The advocacy group alleges discrimination under the Fair Housing Act and says it plans to file complaints with federal housing authorities.