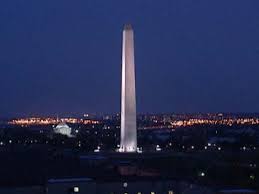 Not all areas were badly hit in the recession, a new study finds. In fact, nearly a quarter of states saw wages, median household incomes, and other earnings grow throughout the downturn, a study by Sentier Research finds.

The most recession-proof states tend to rely on energy and agriculture for business. On the other hand, states that tended to be the worst off during the recession also mostly had ailing real estate markets, such as Florida, California, and Arizona, where housing prices dove and hampered household incomes.

But places like Washington, D.C., saw household income increase 8.1 percent during that time period to $60,000.

Meanwhile, the state that saw the sharpest declines during that time period was Michigan, in which median household incomes fell 9.5 percent to $47,000. Indiana, Ohio, and Minnesota also were among the states hardest hit.