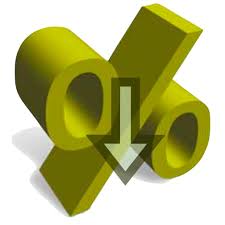 NEW YORK — Fixed mortgage rates have fallen to their lowest levels of the year, giving Americans more incentive to buy homes or refinance their loans.

Rates track the yield on the 10-year Treasury note, which fell close to its lowest level of the year this week.

Low mortgage rates could boost the struggling housing market, which has dragged on the economy. Home sales are far below healthy levels. Most homebuilders reported a drop in new orders in the first three months of the year, an indication of future activity….read more