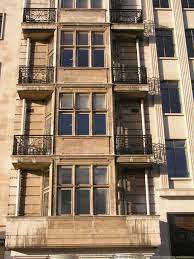 Apartment rents are rising at their fastest pace in years as the U.S. economy creates jobs and spurs demand for rental housing.

Job growth is driving much of the increase. As more people get jobs, people who doubled up in homes during the recession, especially younger workers, move out on their own, says Ryan Severino, Reis senior economist. Many of those workers are choosing to rent rather than to buy, because of dropping U.S. home values and tight lending standards that make it harder to buy homes, Severino says.

Lack of construction is also helping rents. This year, just 40,000 new apartment units are expected to be added to the U.S. supply, Reis says. That’s down from about 130,000 new units each year for much of the past decade…read more