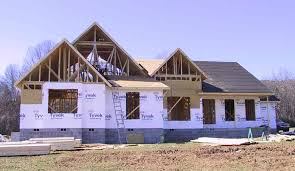 Housing starts, building permits both take a jump in March

Still, the building pace is far below the 1.2 million units a year economists consider healthy. And March’s improvement came after construction fell in February to its second-lowest level on records dating back more than a half-century….read more