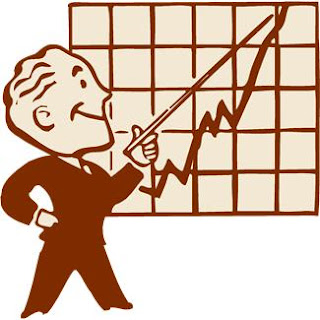 Overall, the survey showed that consumers are optimistic about the housing recovery, but that optimism isn’t carrying over to the direction of the overall economy or household finances.

“Despite fiscal headwinds and political uncertainty, consumer sentiment toward housing is robust and continues to gather strength,” says Doug Duncan, senior vice president and chief economist at Fannie Mae. “We expect home prices to firm further amid a durable housing recovery, gradually reducing the population of underwater borrowers and helping to boost the share of consumers who say that now is a good time to sell.”

Among some of the survey’s other findings: