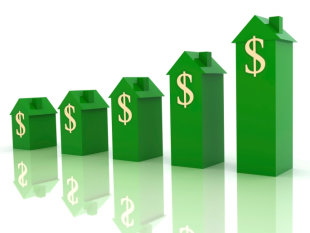 Home Prices Pick Up at Fastest Pace in 7 Years

“Nationally, home prices improved at the best rate since mid-2006, marking a full year of annual increases and underscoring the ongoing strengthening of market fundamentals,” says Anand Nallathambi, president and CEO of CoreLogic.

“The rebound in prices is heavily driven by western states,” says Mark Fleming, CoreLogic’s chief economist. “Eight of the top ten highest appreciating large markets are in California, with Phoenix and Las Vegas rounding out the list.”

The five states with the highest price appreciation as of February 2013, according to CoreLogic, were: