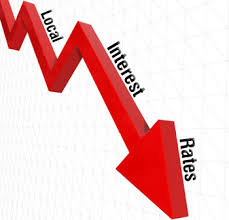 Here’s a closer look at rates for the week ending May 31.