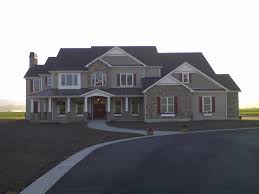 The report by independent broker Gary Bauer, based on Metrolist data, also showed that 528 homes and condos priced at least $1 million each closed in 2010, 11.6 percent more than the year before.

Overall, the million-plus market was the strongest sub-section of the housing market, which was down overall from 2009.

Indeed, the mix of expensive homes sold last year was a factor in driving up overall prices in 2010 from 2009, in addition to a shortage of super-low end houses because of demand for starter homes in 2009 created by bargain-based prices and fueled by the since expired tax credits.

Bauer said that a combination of factors from sellers and buyers led to the increased dollar volume and sales in the high-end market…..read more