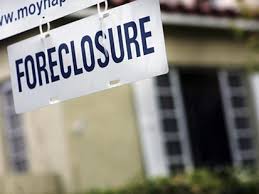 Foreclosure filings in urban Colorado down 31% in 2011

Both foreclosure filings and foreclosure sales at auction in Colorado’s metropolitan counties were down during the first eight months of this year, compared with the same period last year, according to a report released Thursday by the Colorado Division of Housing.

August was the ninth consecutive month in which both filings and sales were down compared to the same month a year ago, state officials said.

Foreclosure filings for the year through August fell 31.4 percent, to 16,481 filings, compared with 24,032 filings during the same period last year….Read More