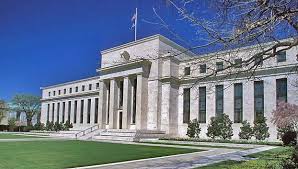 Beginning Jan. 25, the Federal Reserve will start to publish a forecast four times a year that includes predictions about the direction of short-term interest rates, The New York Times reports. The report will include a summary of how long the Fed expects to keep short-term rates at current levels.

“More guidance on rates might help lower long-term yields further — in effect providing a kind of stimulus,” the Associated Press reported in an article announcing the change. “Lower rates could lead consumers and businesses to borrow and spend more. The economy would likely benefit.”

The Fed’s move will provide greater insight into its methodology and decision-making.

Since 2008, the Fed has left its key short-term rate at record lows near zero. This past summer the Fed announced it intended to leave the rate low until at least mid-2013.