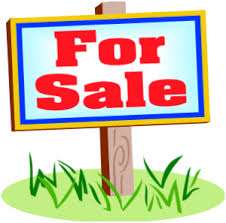 Denver-area June home sales rose as they normally do from May but fell year-over-year to the lowest level for a June in at least 13 years. The median sale price edged up from May and increased modestly year-over-year for the second consecutive month, a real estate information service reported.

A total of 4,285 new and resale houses and condos closed escrow in June across the eight-county Denver-Aurora metro area. That was up 13.5 percent from May but down 12.3 percent from a year earlier, according to San Diego-based DataQuick. The firm tracks real estate trends nationally via public property records.

On average, sales between May and June have risen 14.4 percent over the past 13 years.

Short sales — transactions where the sale price fell short of what was owed on the property — made up an estimated 9.7 percent of the Denver region’s resale transactions in June, up from 9.5 percent in May but down from 11.2 percent a year earlier….read more