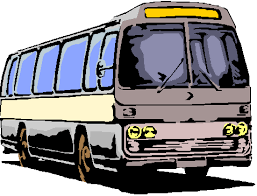 The Denver-Aurora-Broomfield metro area ranks high on a national assessment of public transit.

The report, published Thursday by the Brookings Institution, ranked cities for their ability to provide widespread and frequent transit service to residents.

The Denver metro area ranked sixth in the combined coverage and job-access ranking, according to the 63-page report.

While the typical metro commuter must wait an average of 10 minutes for service, in metro Denver it is 8.1 minutes, the report said.

In only 18 other metro areas did commuters have to wait less than 10 minutes.