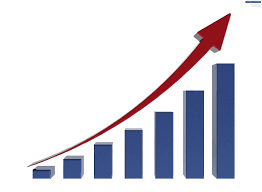 Housing isn’t strengthening as quickly as hoped, but housing is still predicted to improve. Lawrence Yun, chief economist for the National Association of Realtors commented on the current trends, “Given the great affordability conditions, job creation and pent-up demand, home sales should be stronger. Although existing-home sales are expected to trend up unevenly through next year, unnecessarily tight credit is continuing to restrain the market, along with a steady level of low appraisals that result in contract cancellations” (www.realtor.org).

Denver is out performing the nation in a few categories, check out the April housing stats for the Metro Denver area, according to the Denver Metrolist (www.MyMLS.com):