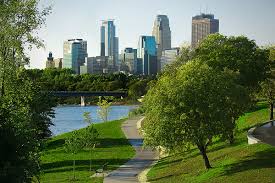 A breath of fresh air is what you can expect in these five U.S. cities. The American Lung Association recently released its 2012 State of the Air rankings, which rates metro areas based on ozone and smog levels.

Here are the five cities that emerged on top for cleanest air: